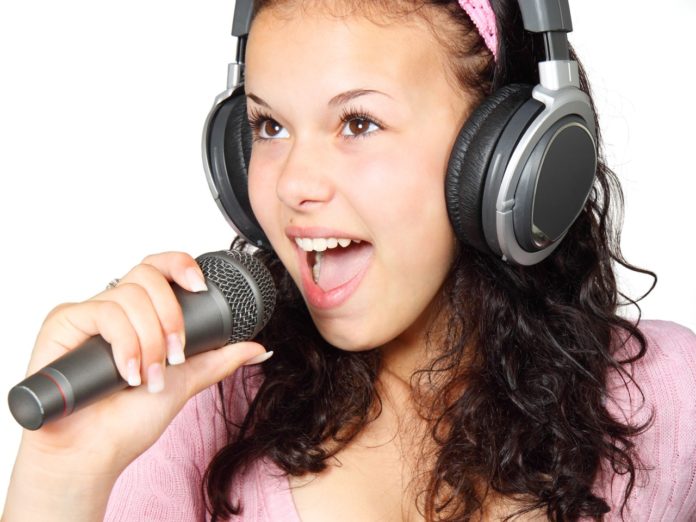 Fed up with late night videoke noise by your neighbors? Hoping that we should have a karaoke curfew here in the Philippines or at least a videoke ordinance from your barangay or municipality?

Once approved, Quezon 4th District Rep. Angelina Tan’s proposed bill might solve the problem for you.

Quezon 4th District Rep. Angelina Tan proposed a measure that aims to prevent unnecessary disturbance to residential areas, as well as to stop the negative social and health effects of such activities. The bill seeks to limit the use of  Late Night Videoke and other sound amplifying equipment between 8:00 a.m. to 10:00 p.m. in residential areas.

Under the proposed House Bill No. 1035 – “An Act Prohibiting the use of late night videoke / karaoke systems and Other Sound Amplifying Equipment (which includes radios, television sets, CD Players, amplified musical instruments and loud speakers) that Cause Unnecessary Disturbance to the Public within the Residential Areas, and Providing Penalties Therefore” – the operation of such equipment audible within 50 feet distance from the source should be considered as evidence.

Rep. Angelina Tan said individuals or groups would only be allowed to use or operate the the stated equipment from 8:00 a.m. to 10:00 p.m. The measure seek to fine or imprison any person or business entity violating the rule. A  fine of P1,000 or an imprisonment of not more than six months, or both, based on the discretion of the court.

For succeeding late night videoke offenses, both penalties may apply to individuals, plus a revocation of the license to operate (for business operators), Rep. Angelina Tan said.

Rep. Angelina Tan also stated that excessive noise from these equipment has not only caused quarrels and divisions among our neighborhoods but also death to some individuals. 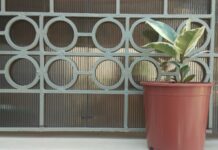 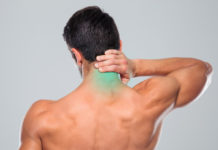