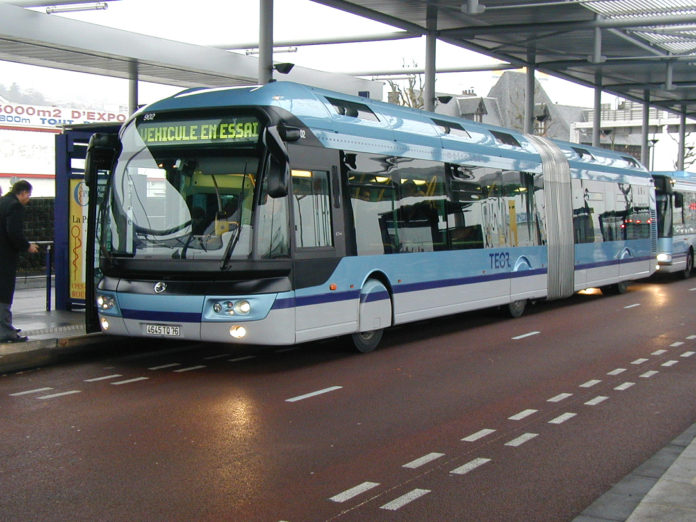 The World Bank recently approved a $64.6 Million funding for Metro Manila’s bus rapid transit (BRT) railway system. The project will be co-funded by the Philippine government.

The first of three BRT projects will ply España Boulevard to Quezon Avenue and is expected to transport 300,000 commuters daily by 2020.

Dedicated lanes will be allocated for BRTs and will provide cheaper fares compared to regular commuter trains.

Carlos G. Dominguez III, Finance Secretary announced that the construction of the Metro Manila BRT Line 1 project would be fast-tracked to improve the country’s infrastructure during the Duterte administration.

Two more BRT systems  are expected to be built along EDSA and another one is set to be built from Ninoy Aquino International Airport to Bonifacio Global City. 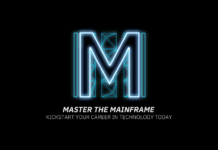 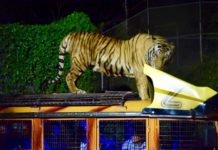 Zoobic Night Safari is back! 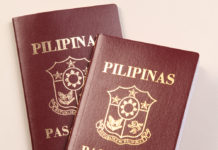